Set against the backdrop of the majestic Aravallis, Sariska is regarded as the place in the Mahabharata where the Pandavas found sanctuary during their last year of banishment. According to legend, it was here that the strongest Pandava brother, Bhima, was defeated by Hanuman. A shrine dedicated to Hanuman at Pandupol, which means “gateway of the Pandavas” in Sanskrit, is thronged by thousands of pilgrims on certain auspicious days.

Historically, the beauty of the forests here have caught the eye of royalty too. The Kankwari Fort, located within the core of the reserve, was built by the Rajput Maharaja Jai Singh II in the 17th century and was recently reopened to visitors. It had gained notoriety when Mughal emperor Aurangzeb imprisoned his elder brother Dara Shikoh here.

Despite the intrigue surrounding Kankwari, it is Bhangarh, another fort located on the southern border of the reserve that is more well-known. Bhangarh Fort is older, constructed by Maharaja Man Singh I, one of Akbar’s foremost military commanders and navratnas. It is famous for being one of the most haunted places in India.

In more recent history, the jungles of Sariska were the private hunting reserve of the Maharaja of Alwar, who entertained guests, including British royals, until hunting was banned in the area in 1955. In 1978, Sariska became India’s 11th tiger reserve. In 2004, it notoriously became the first tiger reserve in the country to lose all of its tigers as a consequence of habitat pressures and poaching. Today, with a mix of conservation initiatives, village relocation, and translocation of big cats from Ranthambhore, Sariska seems to finally be on its way to regaining its former glory.

Excursions From Sariska By Drive 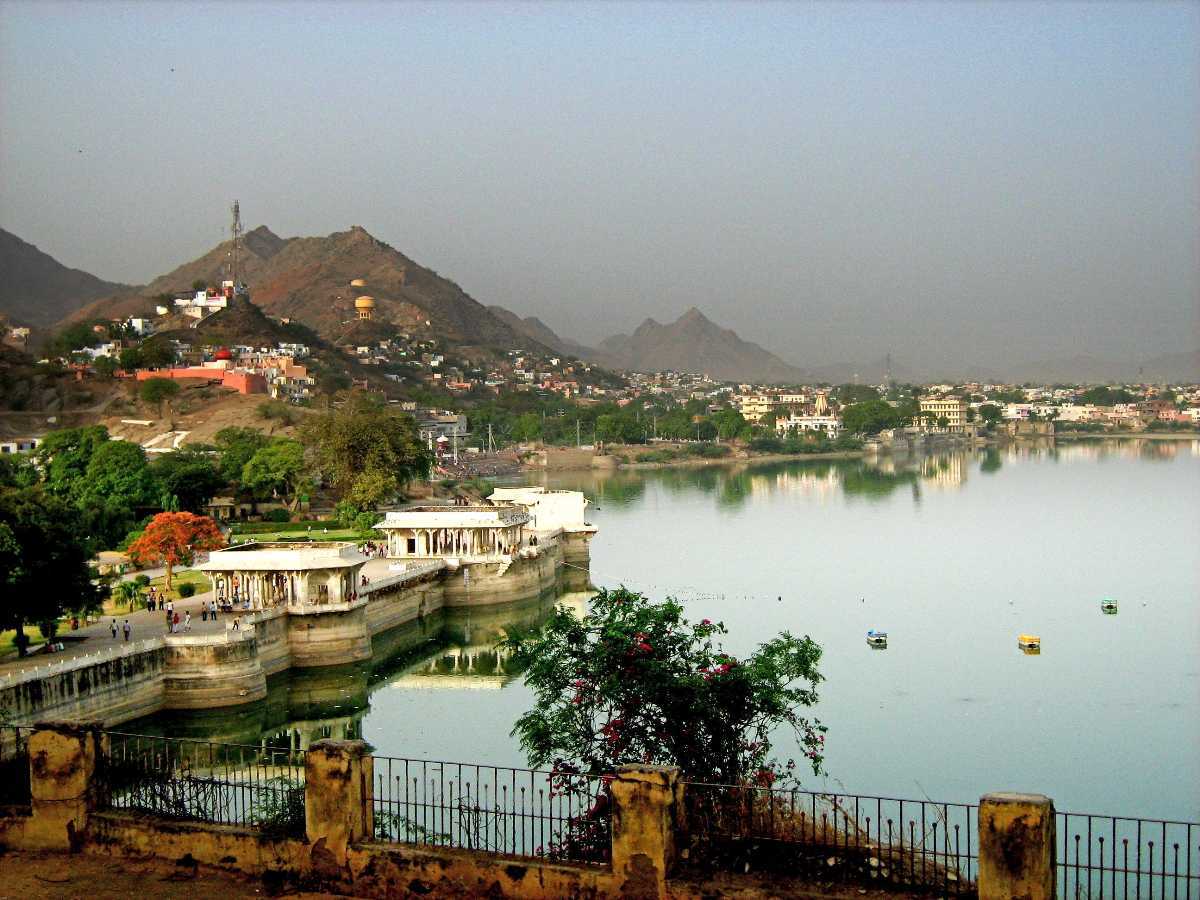 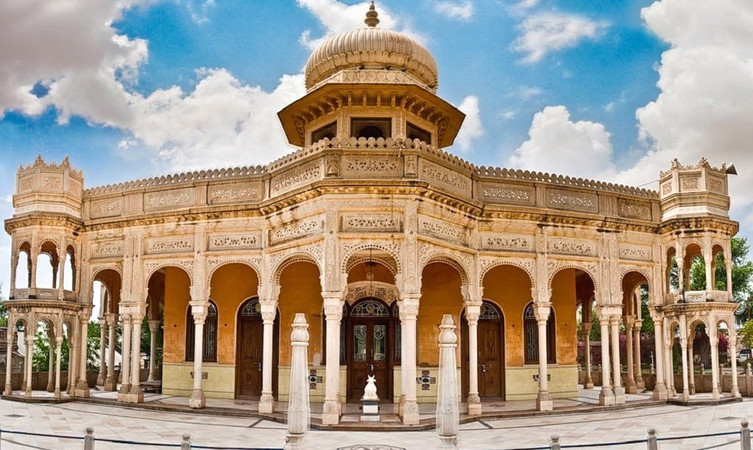 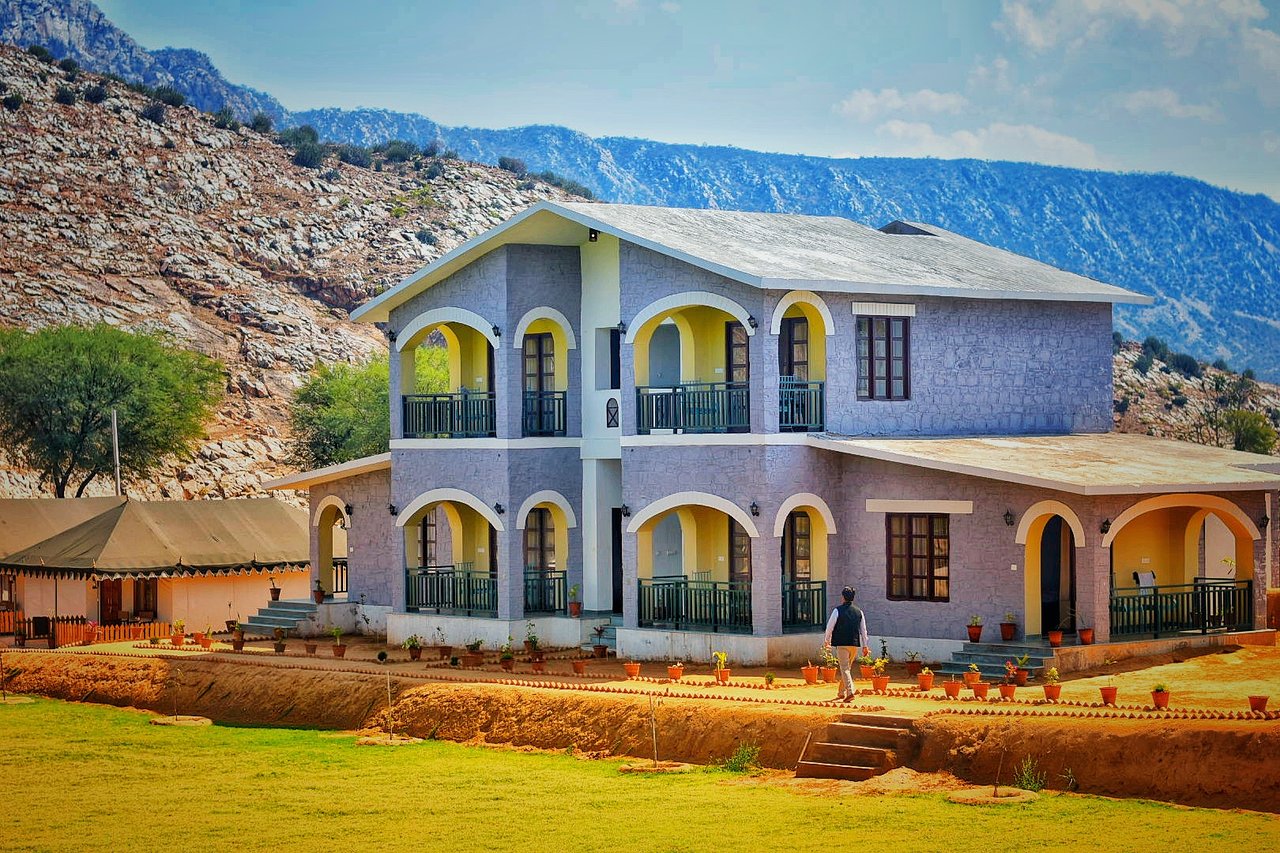 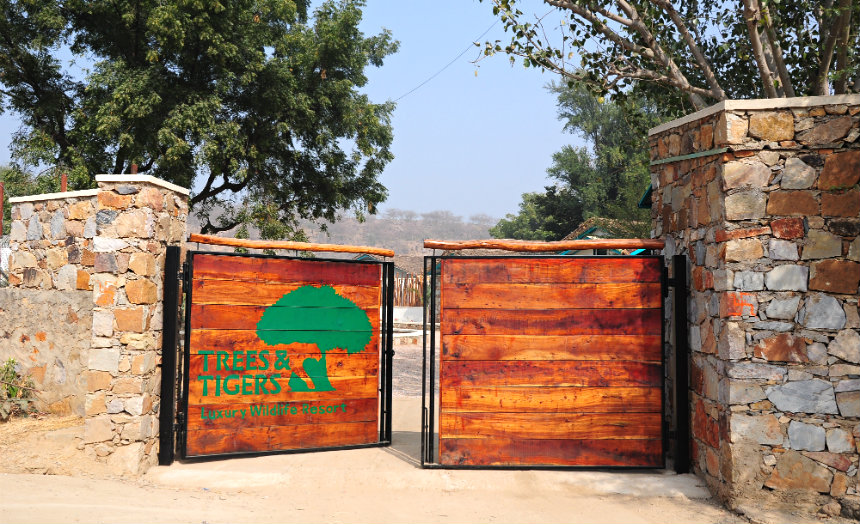 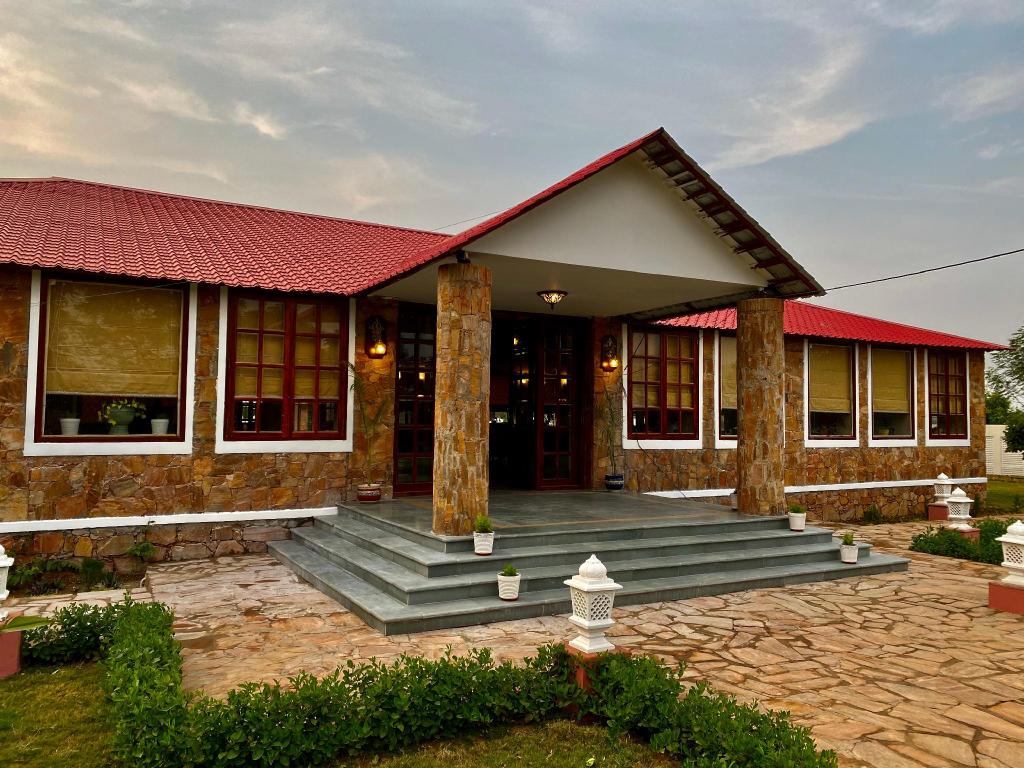 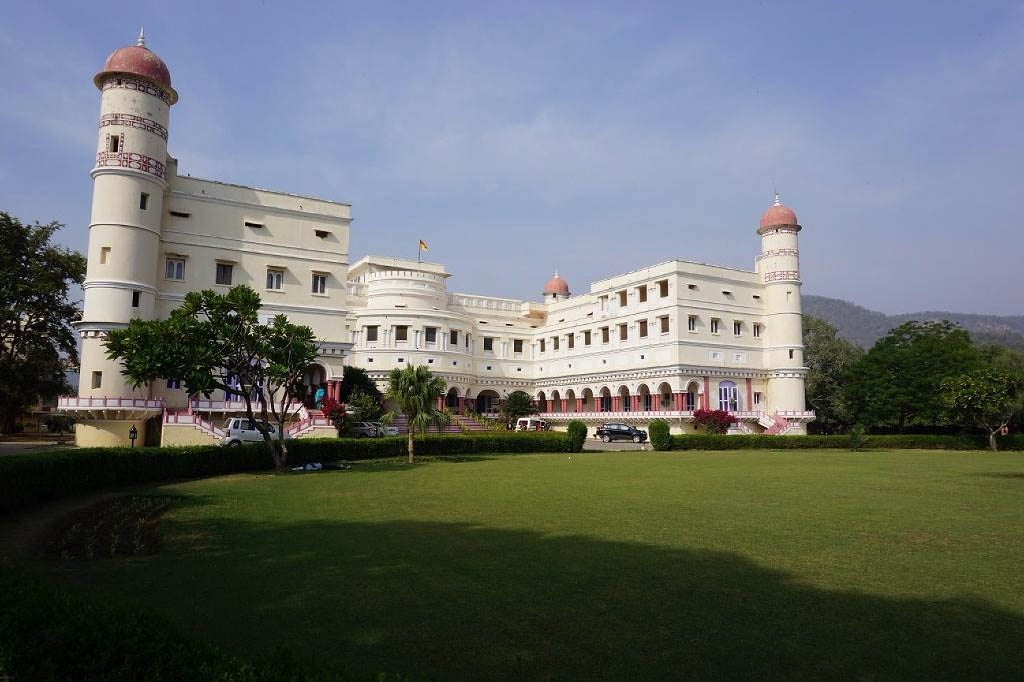