As we all know, Narnaul is closely related to Sur Afghans. Sher Shah's grandfather, Ibrahim Khan, came here first. Later Sher Shah Suri's father became the Jagilda of Narnaul. After the Second Battle of Panipat, Akbar handed the Jagil to Shah Kurihan Malam, who arrested the famous military commander Hemu in Rewari. Later, due to the collapse of the Mughal Empire, the four Thakur of Jaipur annexed Narnaul, but they soon lost to the French general De Boigne. Narnaul, a historic city in Mahendgarh District, Haryana, is known as one of the main seats of Mahabharata Dwapar Yuga.

Narnaul claimed to be influenced by a mixture of Mughal, Rajput, Persian, and British architecture and is known for its many tombs and historical sites dating back to the Mughal and Rajput eras. It is the rule of the Prince of Jaipur and Patiala. Narnaul is also known as Birbar’s birthplace. He is the minister of Akbar’s court or one of Nafratnas, and the birth of Afghan King Sher Shah Asur, who shakes the foundation of the Mughal dynasty. Narnaul and its many historical monuments give you an insight into its legendary past. The 16th century Jal Mahal, a magnificent amusement palace surrounded by water, and the magnificent Tripoli Gate built by Shah Kuri Khan are all examples of Mughal architecture. Notable monuments include the Shah Wilayat Tomb and Chor Gumbad Square from the Tuglak era, and the Patansi style mausoleum of Ibrahim Khan Sur. Visit many religious sites scattered around Narnaul and experience the intersection of history and spirituality. Famous sacred sites include Grant Mosque and Pir Turkmen Tomb, Shiva’s Modawara Temple, Chamunda Devi Temple, and Hanuman Temple.

Excursions From Narnaul By Drive 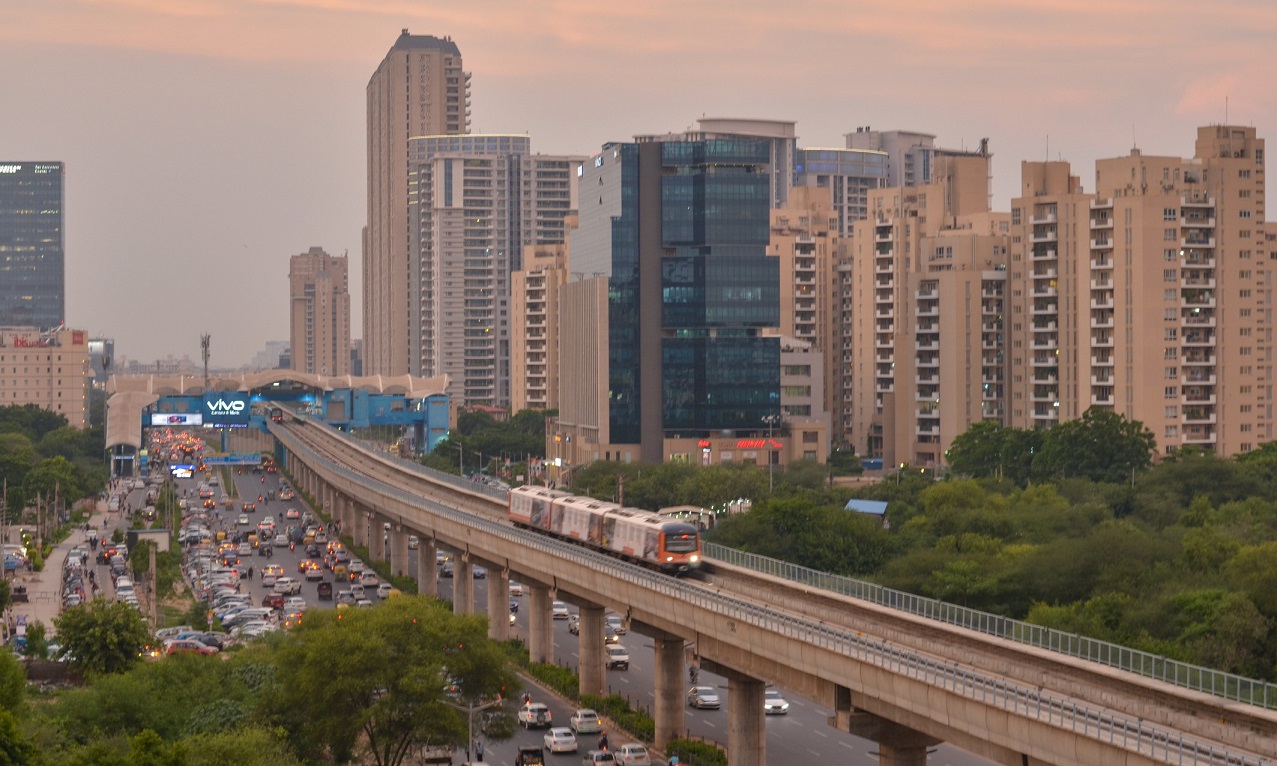 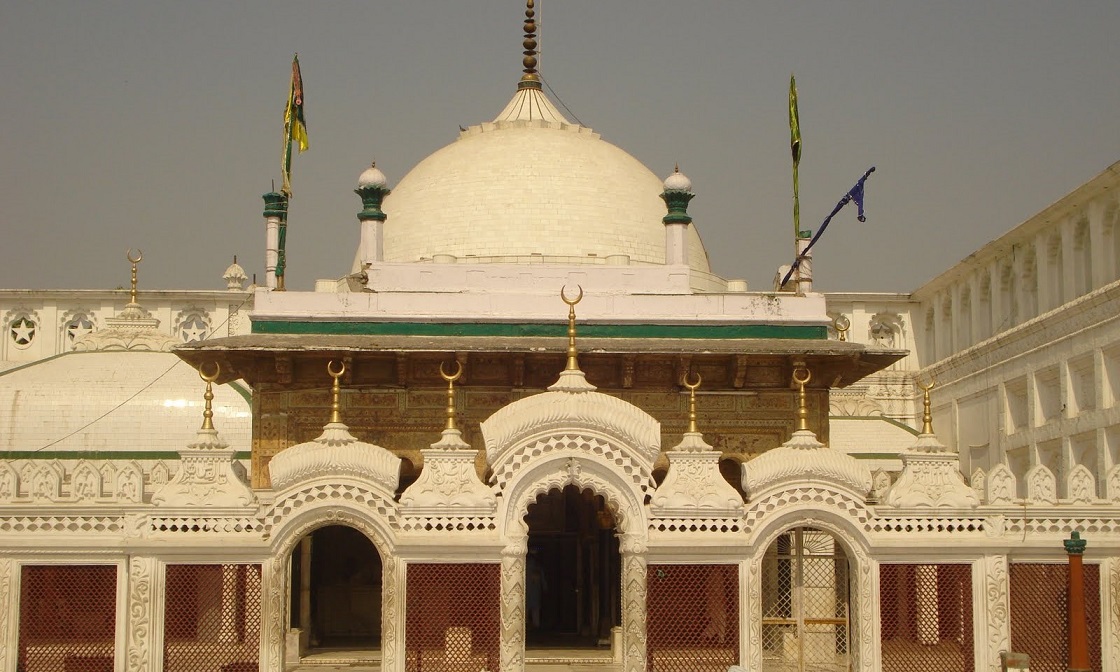 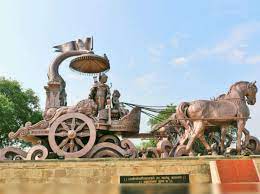 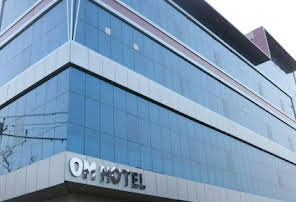 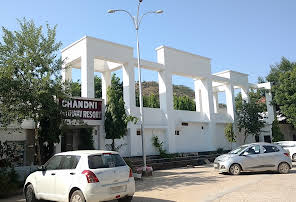 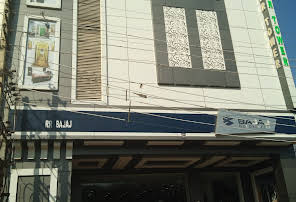 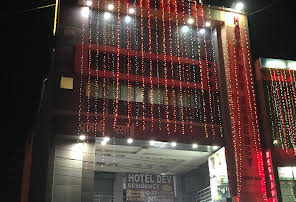 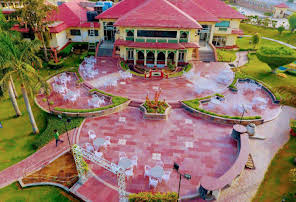 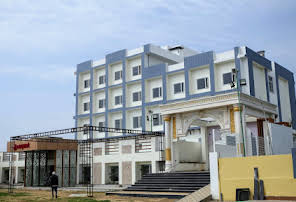 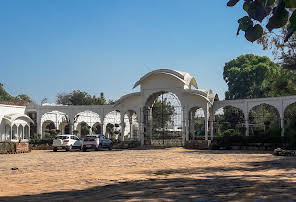 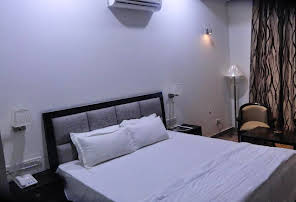