The history of Dadra and Nagar Haveli prior to the Indian Middle Ages (roughly between the 11th and 16th centuries) is unknown. In 1262 AD, a Rajput invasion overcame the native chief Koli and took control of Ramnagar. Ramnagar is a small country whose territory includes Nagar Haveli. The area remained under Rajput’s rule until the Maratha acquired Nagar Haveli in the mid-18th century.

Dadra and Nagar Haveli were ruled by Portugal at the end of the 18th century. The Marathas ceded Nagar Haveli to the Portuguese in 1783 as compensation for the Portuguese ships destroyed by their navy. Two years later, Portugal acquired Dadra and became a fiefdom. After the independence of India in 1947, the nationalists of Goa, the oldest Portuguese territory in India, attempted to secede from Portugal. His first victory was the conquest of Dadra on the night of July 21, 1954, followed by the capture of Nagar Haveli two weeks later. In these enclaves, a pro-Indian administration was created, and on June 1, 1961, Dadra and Nagar Haveli petitioned to join the Indian Alliance.  Although the Indian government recognized the merger of these two regions after their liberation from the Portuguese, their location as a single joint territory was officially determined on August 11, 1961.

The forest covers two-fifths of Dadra and Nagar Haveli. The terrain is undulating and mountainous, the northeast and east are close to the Western Ghats, with an elevation of 1000 feet (300 meters). The area of ​​the lowlands is limited to the area of ​​the central plains through which the Ganges and its tributaries pass. The only navigable river in Dadra and Nagar Haveli, the Daman Ganges originates in Maharashtra and flows through the territory northwest to Daman, a port that was once known for its piers. The climate is typical of the region and makes it an ideal tourist destination. 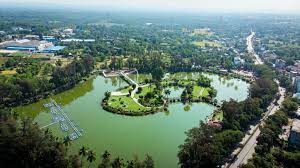 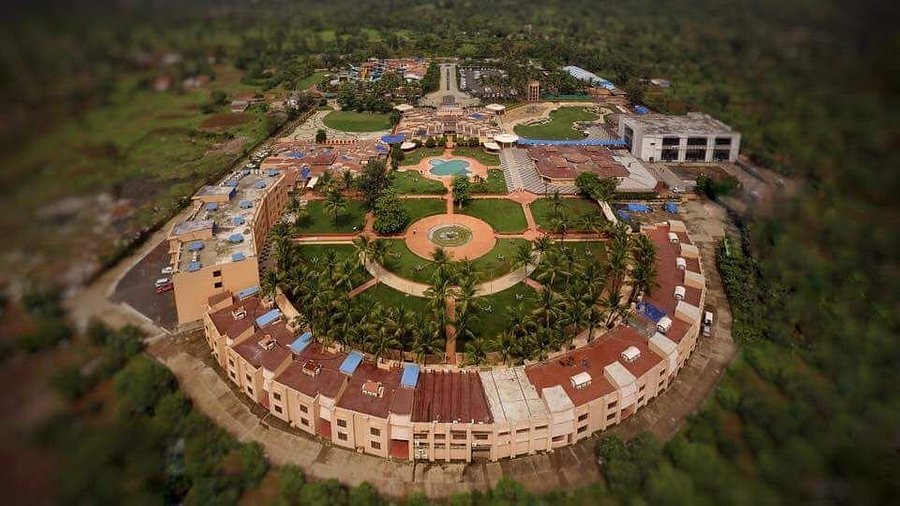 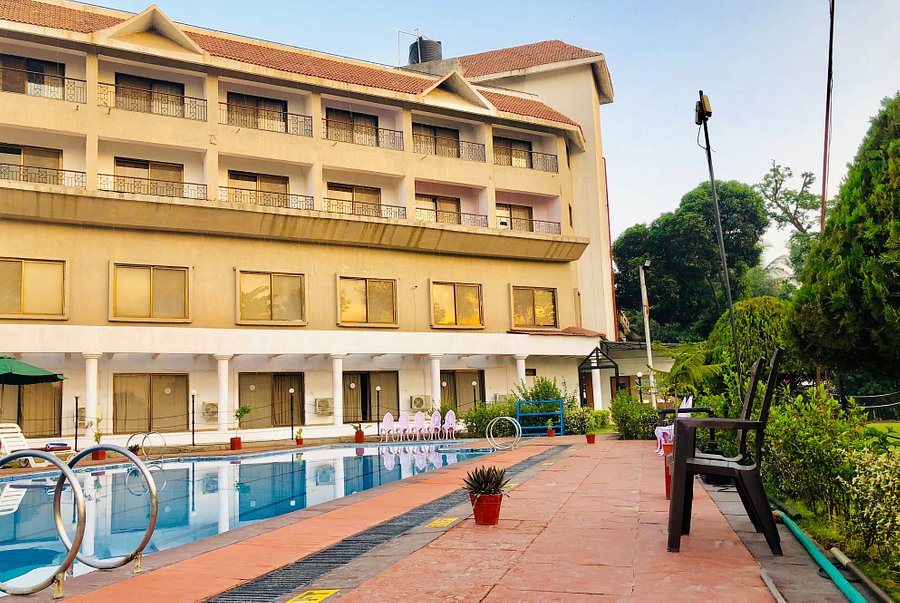 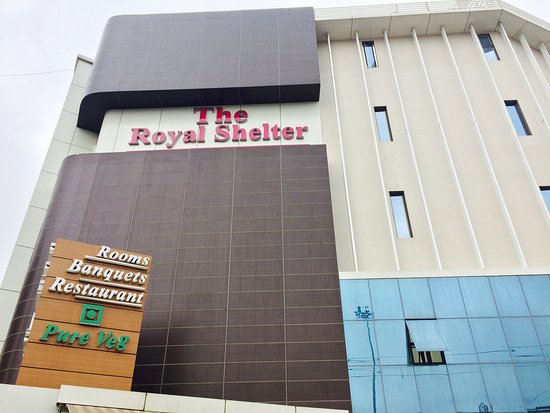 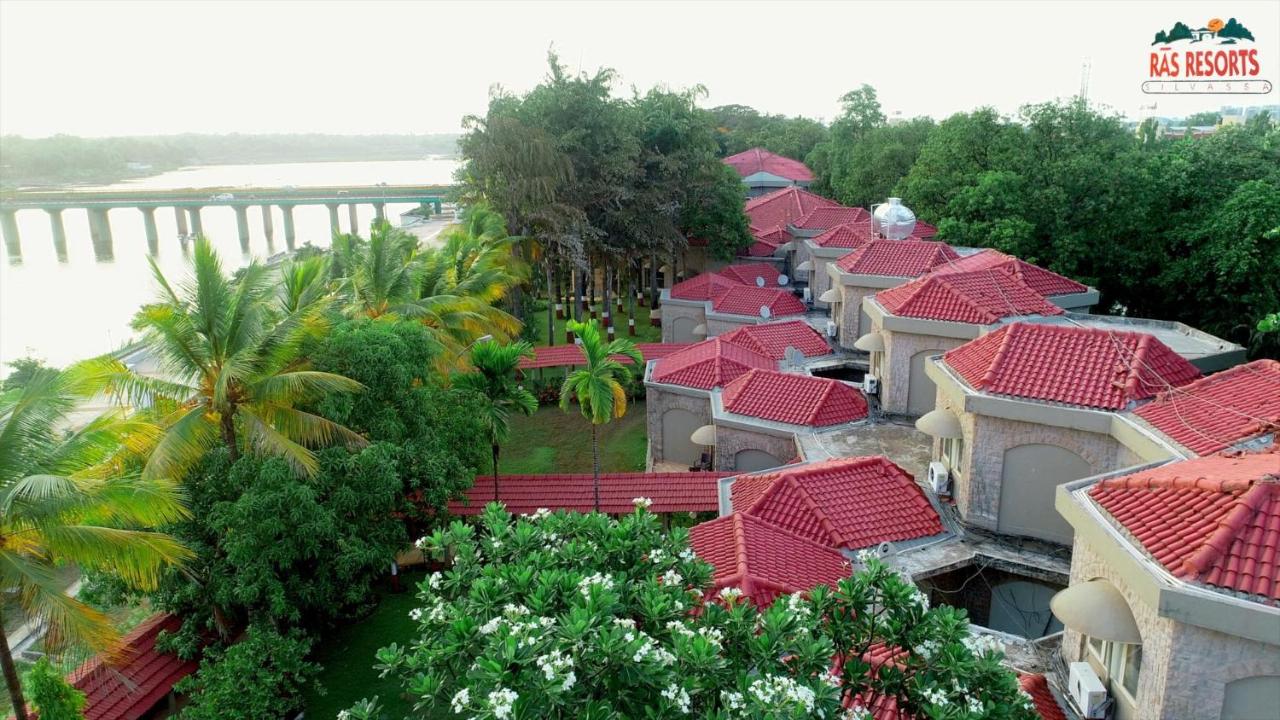 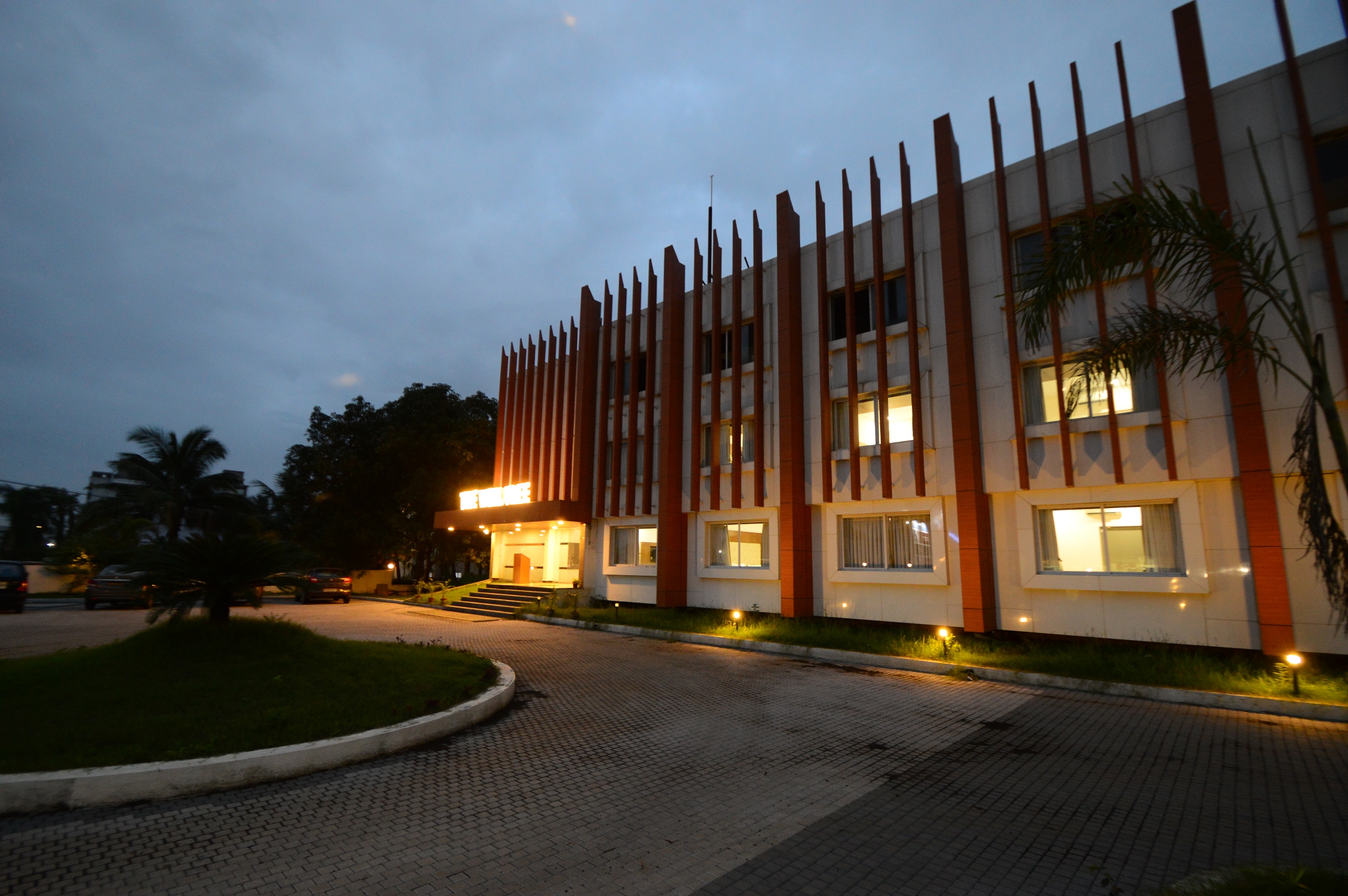 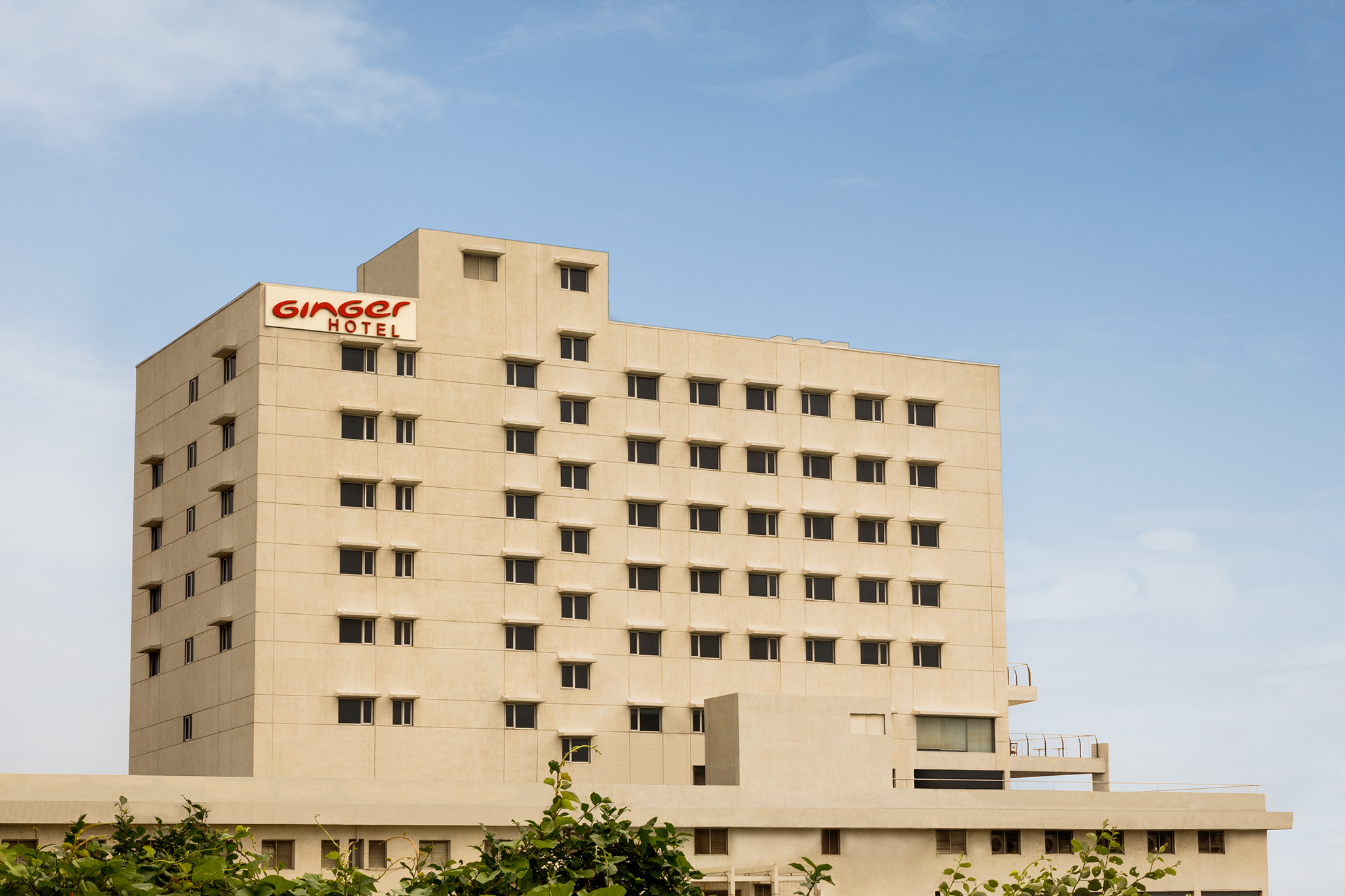