Nalanda is the famous Mahavira, a large Buddhist monastery in the ancient Indian kingdom of Magadha (now Bihar). Close to the capital of Bihar, Nalanda had been known as the greatest learning center since the 5th century. It was declared a World Heritage Site by UNESCO until 1200 AD. The highly structured techniques of Vedic learning inspired the development of prestigious educational institutions such as Taxila, Nalanda, and Vikramashila, commonly known as the first universities of India. Nalanda flourished in the 5th and 6th centuries under the auspices of the Gupta Empire and later with the support of Emperor Kanaoji Hasha. The liberal cultural tradition of the Gupta era led to a period of growth and prosperity well into the 9th century. The following centuries were a period of gradual decline as Buddhism became more apparent in eastern India under the rule of the Pala Empire.

The university was built in the Kushana style, but the influence of the Pala dynasty can be seen everywhere. The Xuanzang Memorial Hall is believed to have been built to commemorate the Chinese traveler Xuanzang, who came to India around the 5th century. The ancient manuscripts and Buddha statues are kept in Nalanda Museum established in 1971. Nav Nalanda Vihar was founded in 1951 to uphold the ancient tradition of spreading knowledge. Rajgir, a famous pilgrimage of Hindus, Buddhists, and Jains is around a few kilometers from here. There are many historical sites like Swarna Gufa, Griddhakuta Parvat, and Vishwa Shanti Stupa. One of the most famous places near Nalanda is Bihar Sharif, 13 kilometers away, which is the regional headquarters and center of Islamic architecture. Bodh Gaya is the main Buddhist pilgrimage center, about 50 kilometers from Nalanda. There are the Mahabodhi Temple, temples built by the Buddhist government, archaeological museums, and various other sites. Gaya is about 65 kilometers from Nalanda and is an important pilgrimage site for Hindus. Pawapuri is 47 kilometers from Nalanda and is believed to be the place where Lord Mahavira died. Chhat Puja or the worship of the sun god is unique to Nalanda. The most famous is the Temple of the Sun in Baragaon, near Nalanda, which offers new fields of rice, sweets, and fruits for worship. Buddha's birth, enlightenment, and nirvana take place on the same full moon day in April / May.

Excursions From Nalanda By Drive 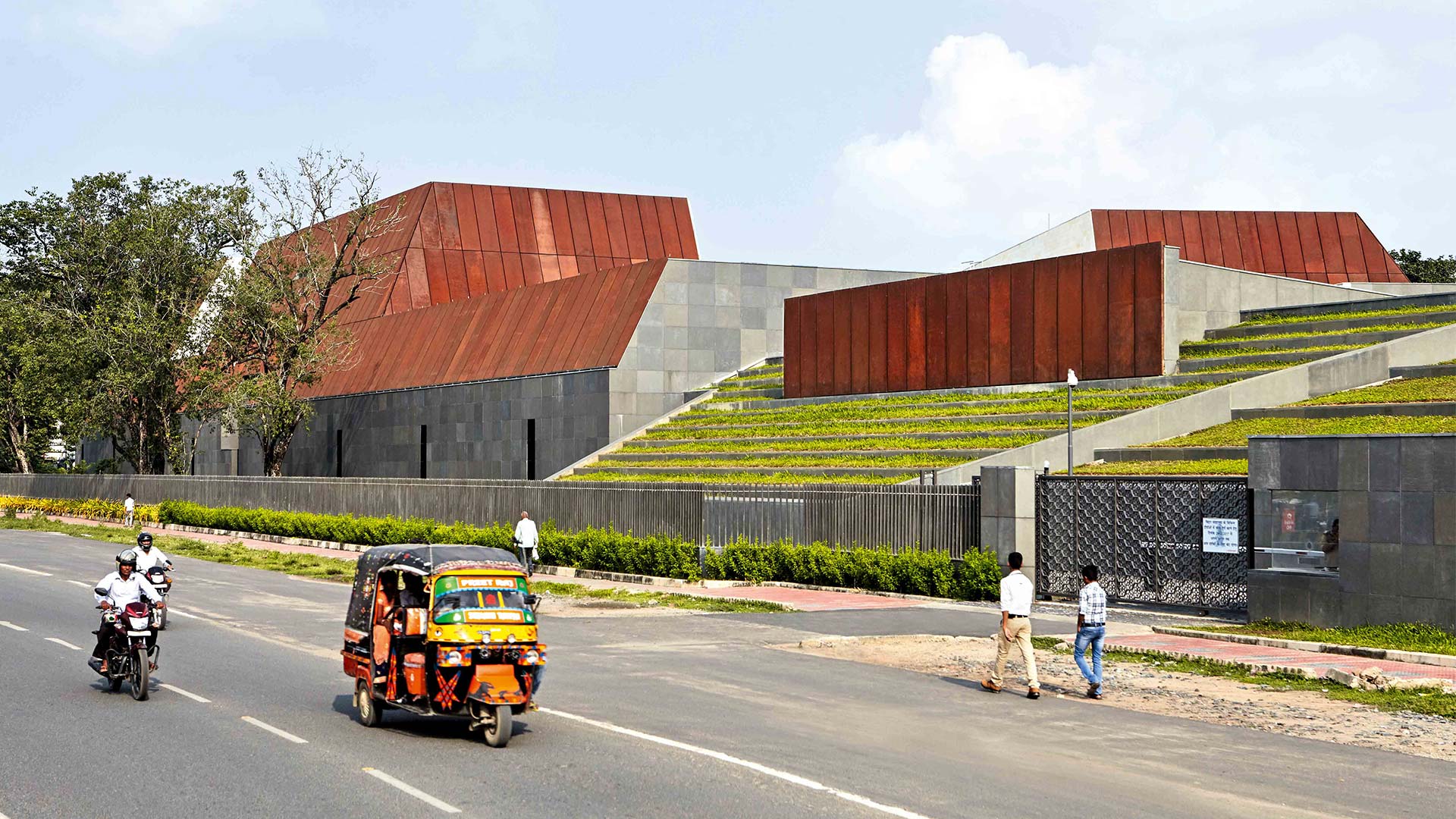 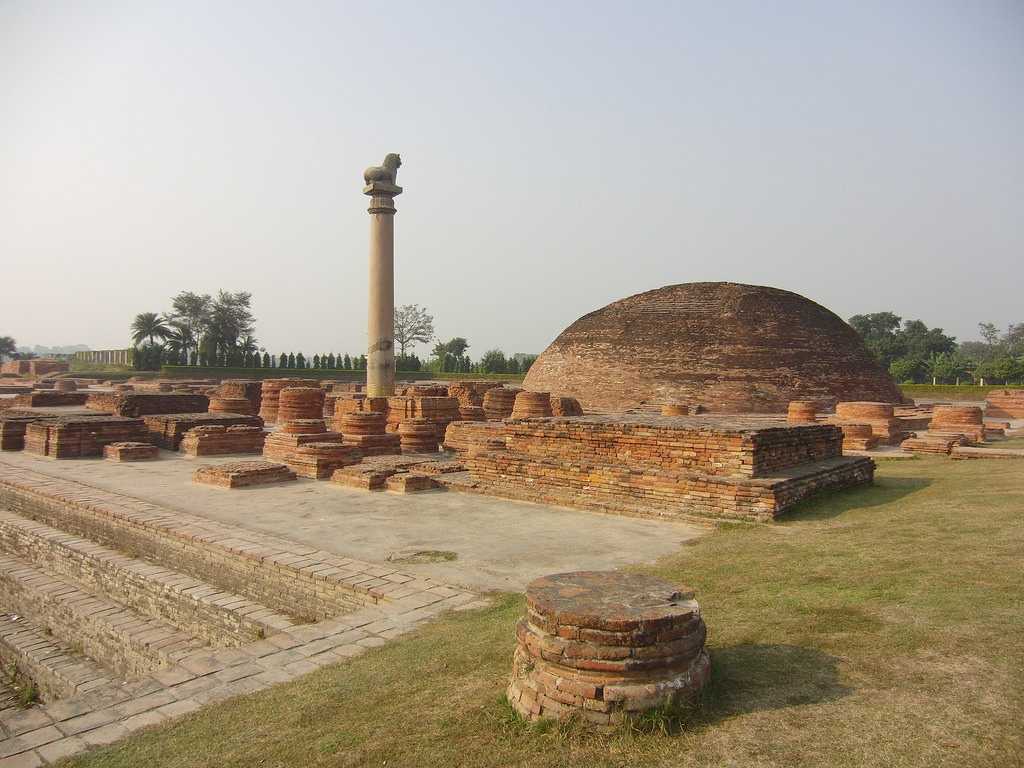 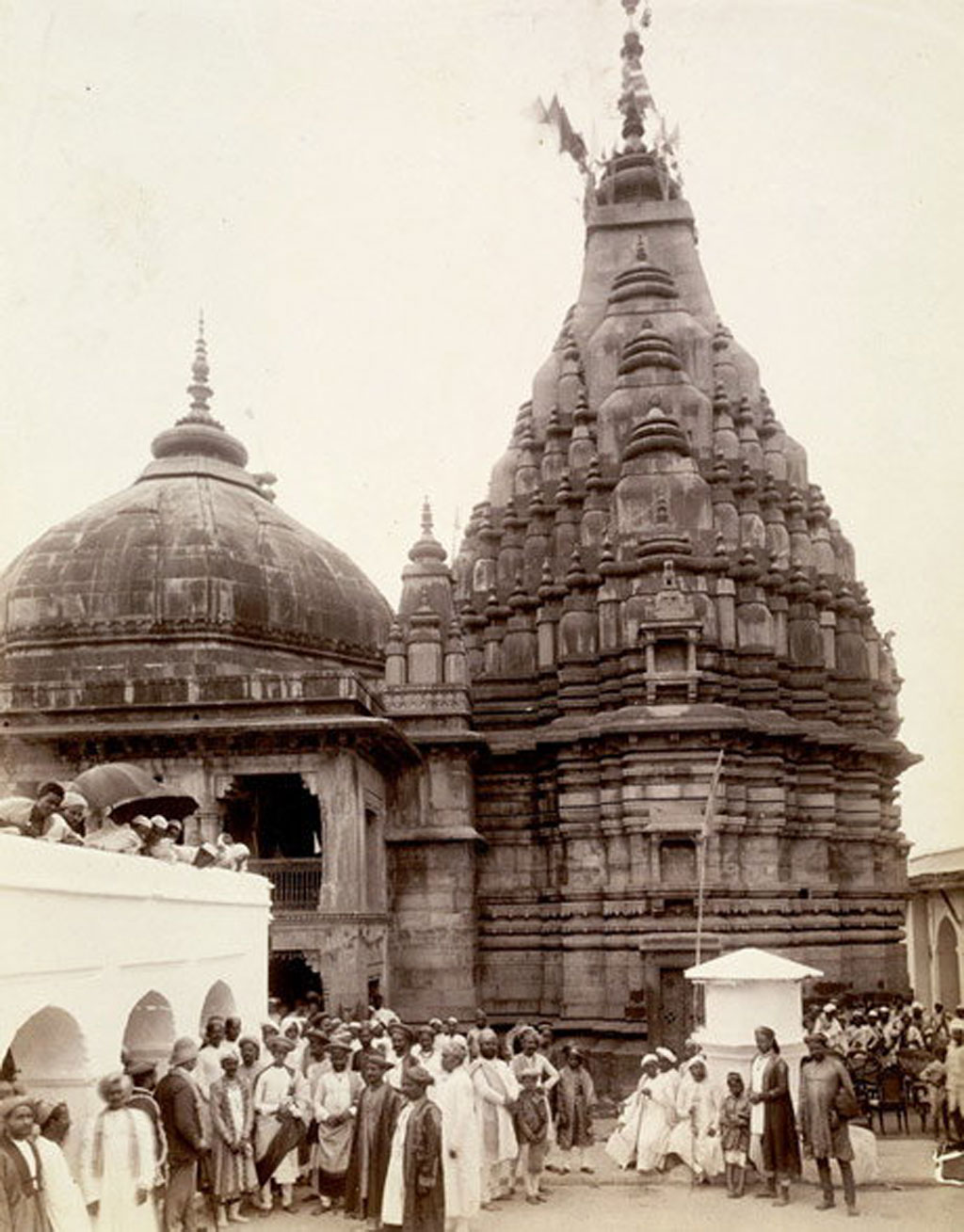 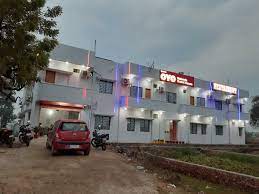 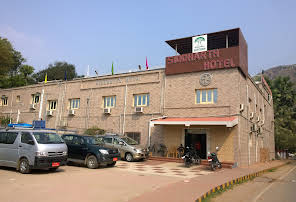 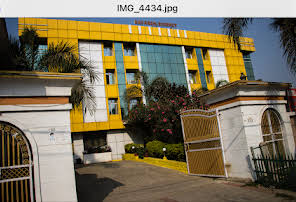 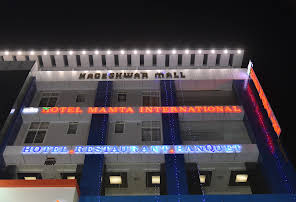 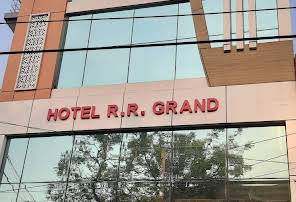 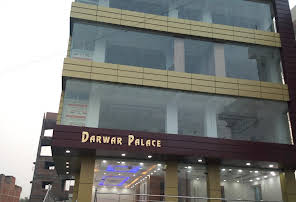