Munger has a long history. The history of India began with the Vedas, Quran, and epics. Lord Mahavir and Gautam both passed through Munger and stayed at Munger until they reached Varanasi. The second and most important ruler of Palla, Dharmpal, made Munger his capital, and another ruler of Palla issued the Munger inscription (commonly known as Munger's plate). It is said that Munger was founded by Guptas (4th century AD). In 1763, Mīr Qasīm of Nawab, Bangladesh, made Munger the capital and built an arsenal and several palaces. The country's political awakening after World War I also stimulated the nationalist movement in the Munger district. In the 19th and early 20th centuries, Munger became the center of different reform movements such as Brahmo Samaj, Arya Samaj, Theosophical Society.

The area has its own history and a vast spiritual and religious heritage. From ancient temples to great mosques and churches, you can find everything and more in this part of Bihar. One of the most important monuments is Fort Munger, a huge ancient fortress. Shah Suja Palace is considered one of the best places in Fort Munger and has now been turned into a prison. Some popular attractions are Bihar Yoga School, Sita Kund, Kharagpur Lake, Pir Shah Nafa Shrine, Bhimband Wildlife Sanctuary, Shri Krishna Vatika, Shah Mustafa Sufi Grave, and Dilwarpur. It is located on the banks of the holy Ganges, which gives the city great religious significance. Along with the many other pujas and religious services held each year, Chatth Puja is one of the most famous festivals in the area.

Excursions From Munger By Drive 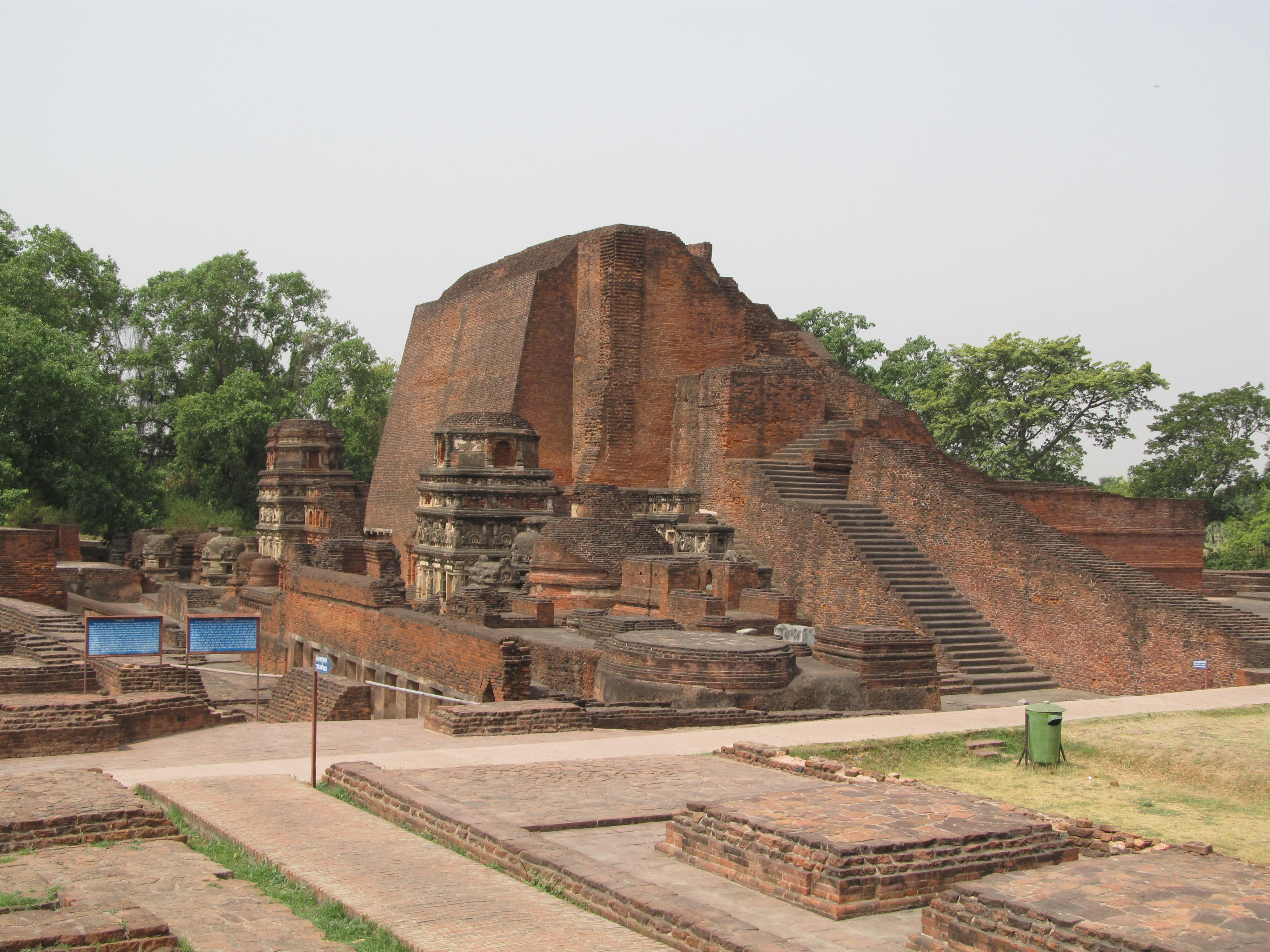 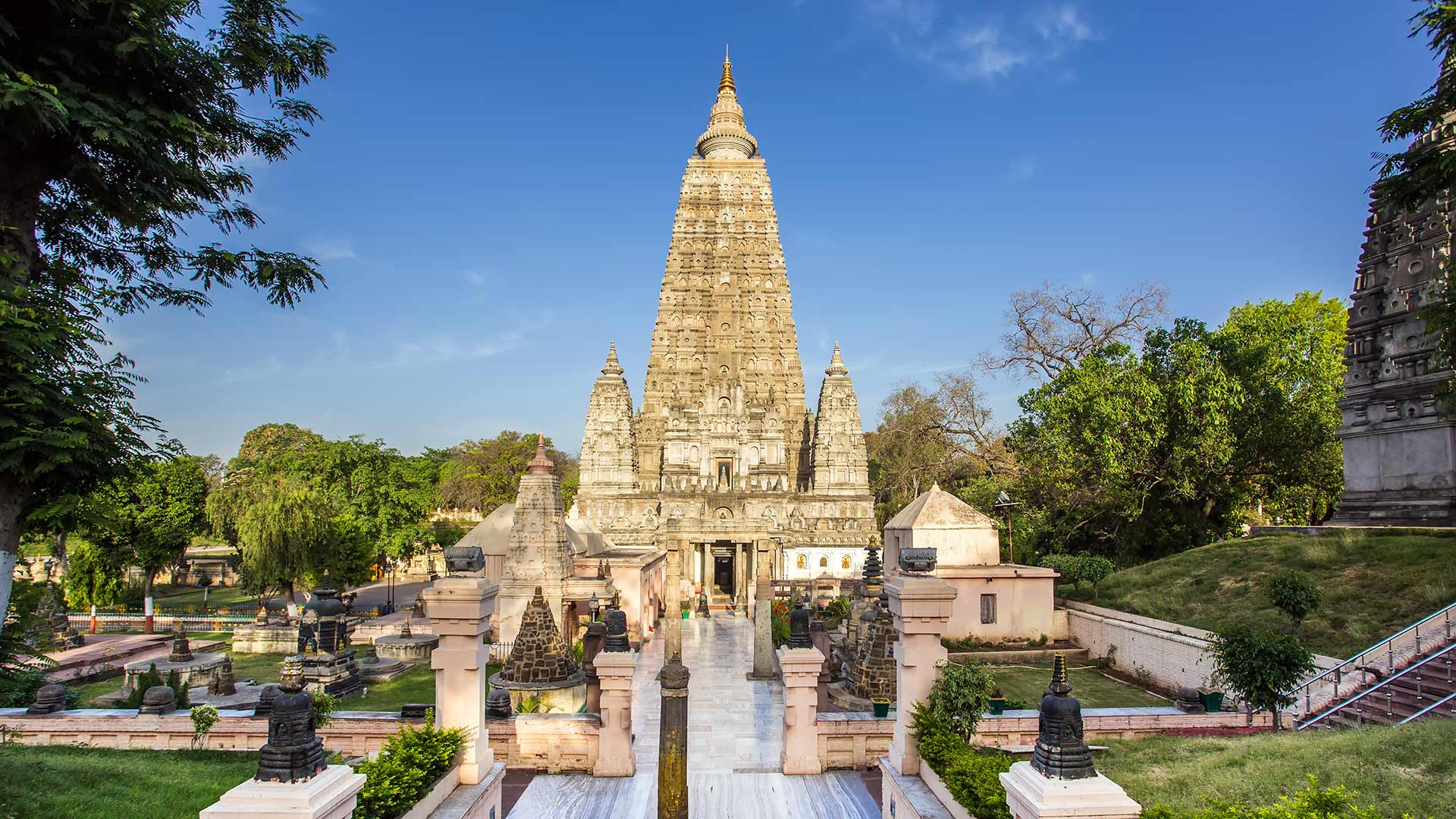 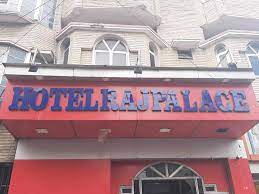 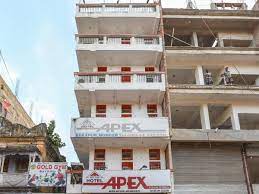 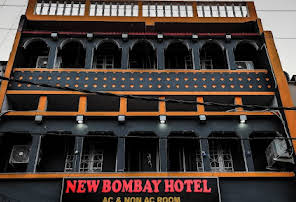 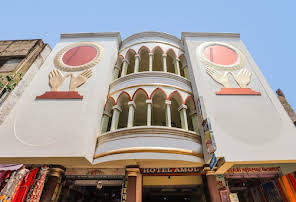 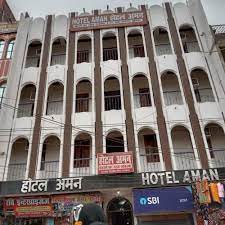