The old name of Tinsukia is Bangmara, formerly known as Changmai Pathar. It is the capital of the Mutaq Kingdom. The city of Bangmara was built by King Sarbananda Singha with the help of his minister Gopinath Barbaruah, who was an ally of Godha. The city was built in the middle of what is now Tinsukia (near Senairam H.S. School). According to Sarbananda Singha's instructions, Godha Baruah dug a triangular pond called "Tinikunia Pukhuri" in Bangmara. The DibruSadiya railway line was built in 1884, and a station called Tinsukia was installed near "Tinikunia Phukhuri". Since then, the city has been popularly known as Tinsukia.

As the main city of Assam, Tinsukia is also very popular with tourists acting as the gateway to the most scenic places in the state. It can also be used as a base to continue vacationing in nearby cities. Nearly 500 kilometers away from Guwahati. The main attraction of Tinsukia is Dibru Saikhowa National Park, a hotspot of biodiversity, rich in flora and fauna. It is home to many endangered species such as Ganges dolphins, buffaloes, white-winged wood ducks, slow loris, and elephants. Tilinga Mandir or Bell Tower is a famous temple marked by a banyan tree. Devotees visit Shiv Dhaam throughout the year. Marutandankanan Park is a famous amusement park in Tinsukia. Tinsukia district has abundant silkworm rearing and handloom activities, especially infamous tribal communities such as Phakyal, Tangsa tribe, Jemi Naga tribe, Karbi tribe, etc. The people's traditional costumes are unique in nature. "Hilo de Oro" or Muga culture is very popular in this area. As the commercial center of Assam, it produces the best quality tea and wood products.

Excursions From Tinsukia By Drive 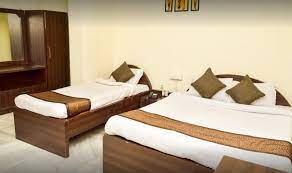 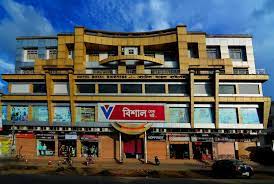 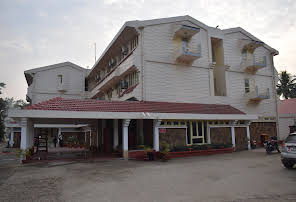 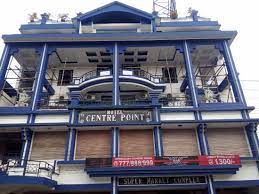 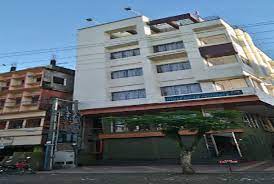 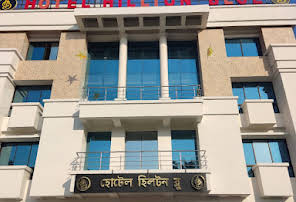 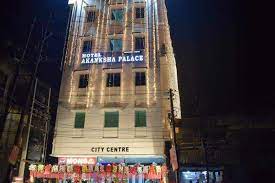 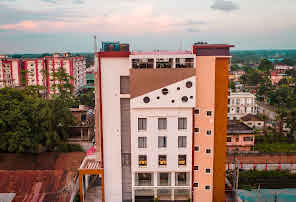 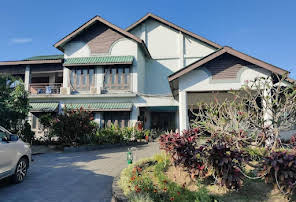