Dibrugarh derives its name from the term "Dibrumukha." The word "mukh" in the name "Dibru" signifies "s Youth." Dibrugarh is the seat of the Dibrugarh district of Assam, India. The British arrived in Assam in 1826 under the Yandaboo Agreement. They picked Dibrugarh to be the administrative and commercial capital of Upper Assam, establishing Dibrugarh as the hub of activity in this northeastern area. The British built a fort on the banks of the Dibaru River. This can also be considered as the origin of the name Dibrugarh. The word dibru means "blister"; garh means "strong". During World War II, the city was an important military base and was used as a transit camp for evacuees from Myanmar. Today, Dibrugarh is an independent region with a regional headquarters in Dibrugarh.

Dibrugarh is an emerging industrial and communications center in Northeast India. In this place, there are different religious groups, language groups, and cultural groups. Dibrugarh has always been dominated by Hindu communities, followed by Islam, Jain, and Christian communities. In this city, there are Assamese, Bengali, Hindi, Rajasthani, Punjabi, South Indian, and tea speakers. Dibrugarh is a multilingual city, and each community maintains its own beliefs and rituals, customs, and traditions.

The northeastern region of society is characterized by a mixture of different races, languages, and cultural groups. In addition to the Assamese, Bengalis, Nepalese, and other non-tribal groups in the north and south of the country, there are up to 200 tribal groups inhabited in the area. Almost all the tribes have Mongolian ethnic characteristics and speak Tibetan-Burmese languages, except for the Kasi people of the state of Meghalaya, who linguistically belongs to the South Asian group. Not only Assam but also the Northeast is one of the least urbanized areas in India. In the city of Dibrugarh, we saw different types of language groups. They speak Assamese, followed by Hindi and Bengali. Similarly, the main religious groups in Dibrugarh are Hindus and Muslims.

Excursions From Dibrugarh By Drive 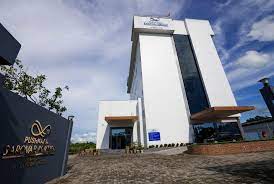 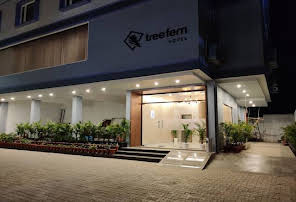 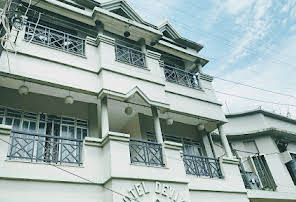 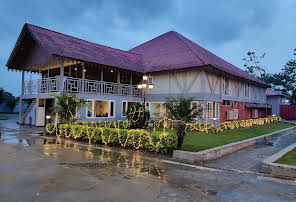 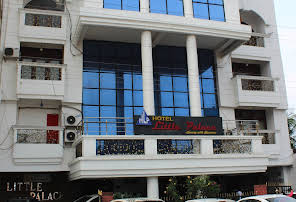 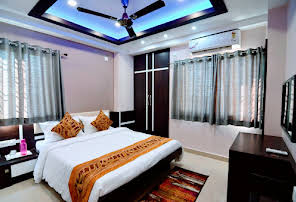 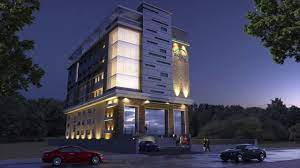 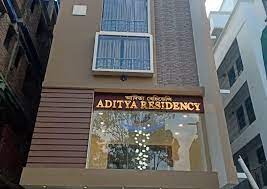 Homestay by the Tea Garden 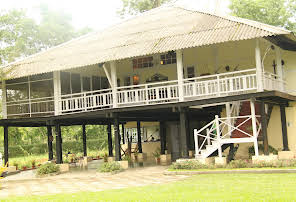